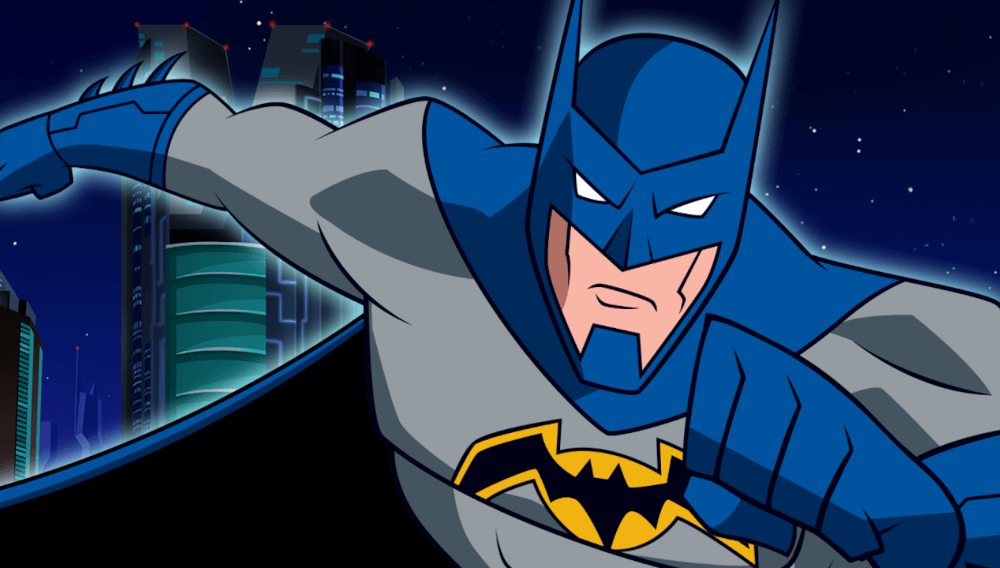 The Heretic brags to Batman about killing his son and already beating him up. Finally, the Heretic throws Batman into the streets. The Heretic claims to be the new and improved Batman. Gotham is a shambles, rife with child soldiers, terrorists, and street gangs. Mayor Hady yields to Leviathan’s demands and bans Batman from entering Gotham. Talia chastises the Heretic later for killing Damian without his permission. Damian’s funeral is held in private, with Alfred, Dick, and Tim in attendance. He swears he will avenge Damian. The Knight is publicly buried in England. Squire decides to take over as Knight. The Oroboro device is in the possession of Batman Inc., but not Talia’s bombs. Wingman is surrounded by Spyral’s Death Girls. In the Batcave, Batman sobs as he remembers his son.

Before going to war, Batman asks Azrael for assistance. Talia pays a visit to Ra’s al Ghul, who praises her but mocks her for missing an important detail. The Bat-Signal is destroyed, and giant “Wanted” posters with Batman’s face are displayed. Bruce Wayne is informed by Lucius Fox that Wayne Enterprises must reduce funding and even deactivate the Batman Robots. Talia demands that Batman surrender and then disables all of the city’s police cars. The Dark Ranger and Knight track down Spyral’s Wingman. Asserting their unity, the Hood instructs them to pay attention to the enigmatic Headmistress. Talia orders that every soldier who fought Damian be executed by the Heretic. The Heretic threatens Talia because he cannot act alone, but she teaches him to obey by sending painful shocks down his spine. Kirk Langstrom creates the Man-Bat Serum for Batman. When the serum is complete, Batman sits in his cave, dressed in the Suit of Sorrows. Talia will be destroyed if Batman does not surrender. The Suit of Sorrows and Lucius’s powerful exo-skeleton transport Batman to Wayne Tower. His inner monologue plays back his first thoughts as Batman. “Yes, father. I’m going to be a bat.”

Batman’s bats and the Man-Bat Commando’s fall from the sky with an antidote. Batman swoops down and beats the Heretic to death on the rooftops. Wingman is pursued by Nightwing and Red Robin to Spyral’s lair. According to Hood, Bruce Wayne cannot have his own global private army. Spyral’s Headmistress explains that they require Batman Inc. to stop Oroboro. They arrive to assist Batman in his fight against the Heretic, who has Damian’s face. Batman despises it. The Heretic is defeated, and Wayne Tower is sealed by the falling “W” in the Wayne sign. Talia responds by slicing off his head after he screams at her for mistreating him. Talia takes off in her helicopter, blowing up Wayne Tower in the process. She exits the helicopter atop Wayne Manor and enters the Batcave for a final confrontation with Batman. 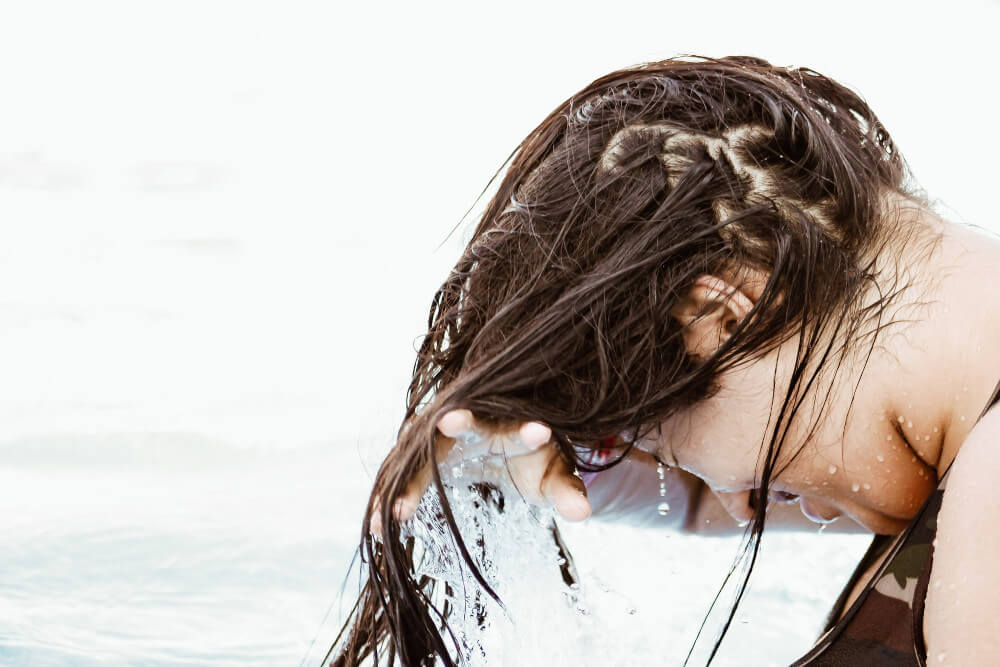 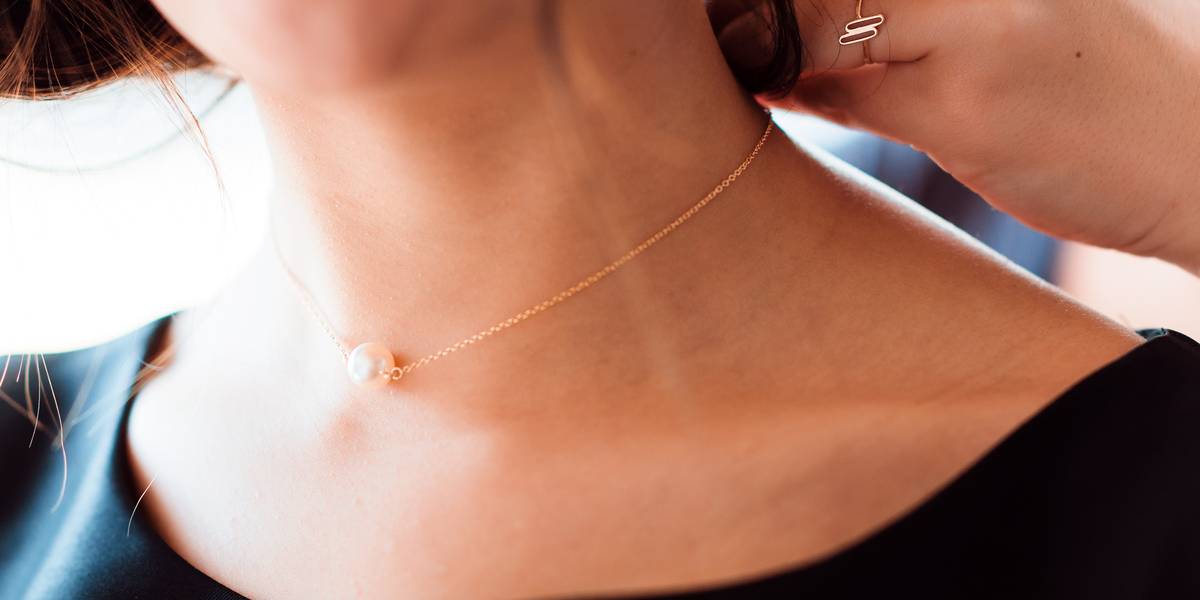 Personalized necklaces are a hit in the UK 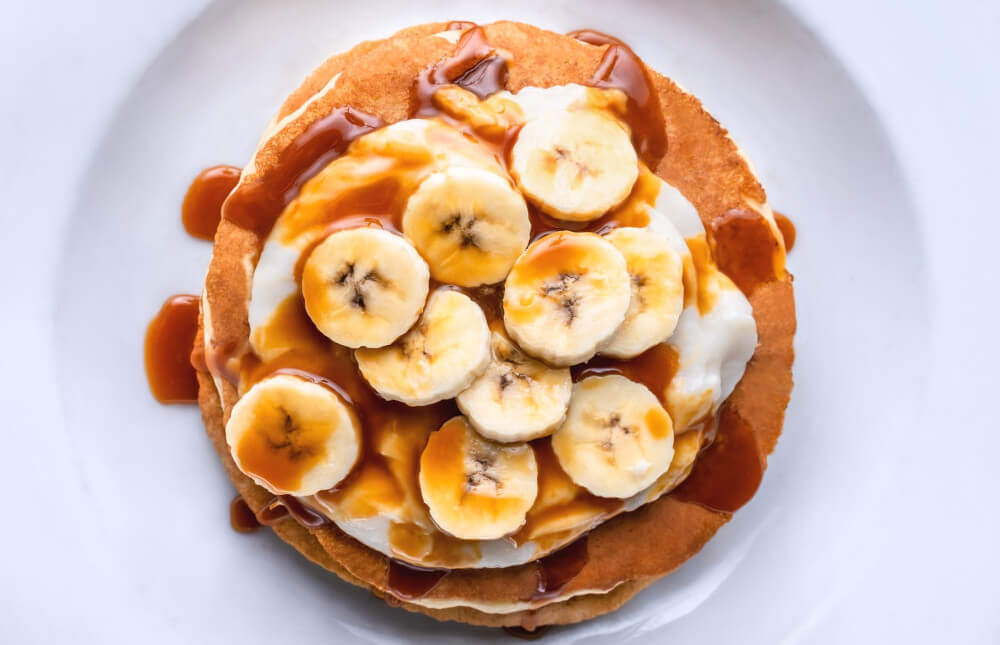